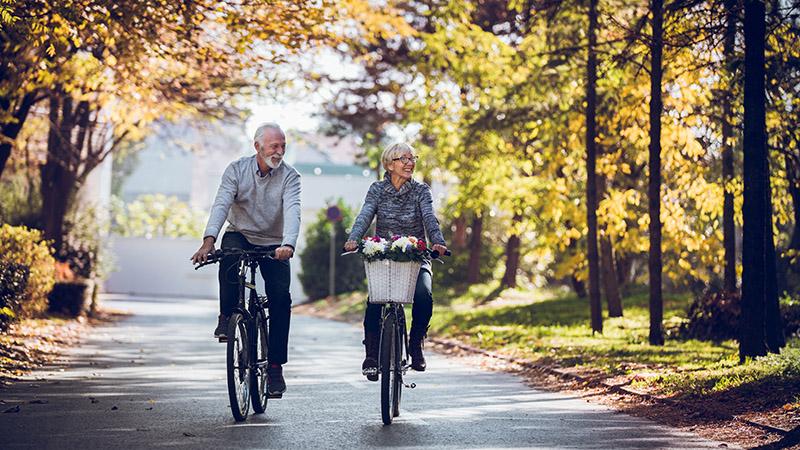 A retirement fund similar to an annuity contract that pays out income to a beneficiary or a number of beneficiaries. To fund their retirement, RRSP holders often roll over their RRSPs into an RRIF. RRIF payouts are considered a part of the beneficiary’s normal income and are taxed as such by the Canadian Revenue Agency in the year that the beneficiary receives payouts. The organization or company that holds the RRIF is known as the carrier of the plan. Carriers can be insurance companies, banks or any kind of licensed financial intermediary. The Government of Canada is not the carrier for RRIFs; it merely registers them for tax purposes.

RRSPs must be rolled over by the time the contributor reaches age 69, but by converting an RRSP into an RRIF, people can keep their investments under a form of tax shelter, while still having the chance to allocate assets according to contributor specifications. 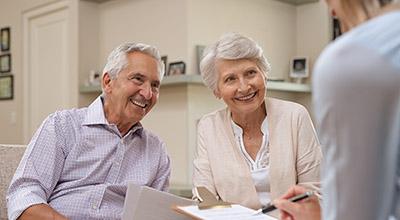 Get in touch with our experienced team of advisors to learn more about our products and services.