Russell became a registered representative with one of Canada's largest mutual fund companies in 1994 in the same year he was licensed to sell Life Insurance in the Province of Ontario.  After spending two years with that organization, he realized that to provide his clients with the best service he would have to go independent and joined Professional Investments in 1996. In 1999 he was awarded his Certified Financial Planners License by the Financial Planning Standards Council. In 2001 he became a member of the Independent Financial Brokers.

Russell Stewart has been providing sound financial advice to his clients for more than twenty-five years. Russell is a lifelong resident of Kingston; he is married and is immensely proud of his three successful adult children and seven wonderful grandchildren. 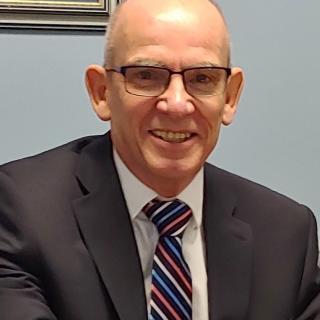